coffee is my fuel

the ‘why’ behind this coffee machine

The back story is that I ended up receiving a $150 gift card for Best Buy for winning the Innovapost Challenge at cuHacking, and for the longest time, I didn’t have a good use for it (because apparently Best Buy doesn’t sell ThinkPad 6-cell batteries).

Fortunately, my previous workplace greatly increased my palate for good coffee. For that reason, the Math CnD coffee wasn’t good enough anymore. As an afterthought, I would be saving quite a bit for not buying coffee on campus everyday

After finally doing the math and realizing that I’ve probably easily spent over a thousand on coffee alone since I started drinking this back in grade 12, I decided that a coffee machine would be a worthwhile investment.

I’m not too proud to admit, but I treat coffee not only as sleep replacement, but also liquid motivation and maybe a temporary meal.

However, I do wean myself off around twice a year to reset my caffeine tolerance, so all’s good.

the chosen one: Bonavita BV1901PW

Onto the review of the Bonavita BV1901PW, also called the Metropolitan.

Before I start this review, I want to say that I am in no way affiliated with, or paid by Bonavita. I scoured for hours on others’ reviews before finally settling on this choice. 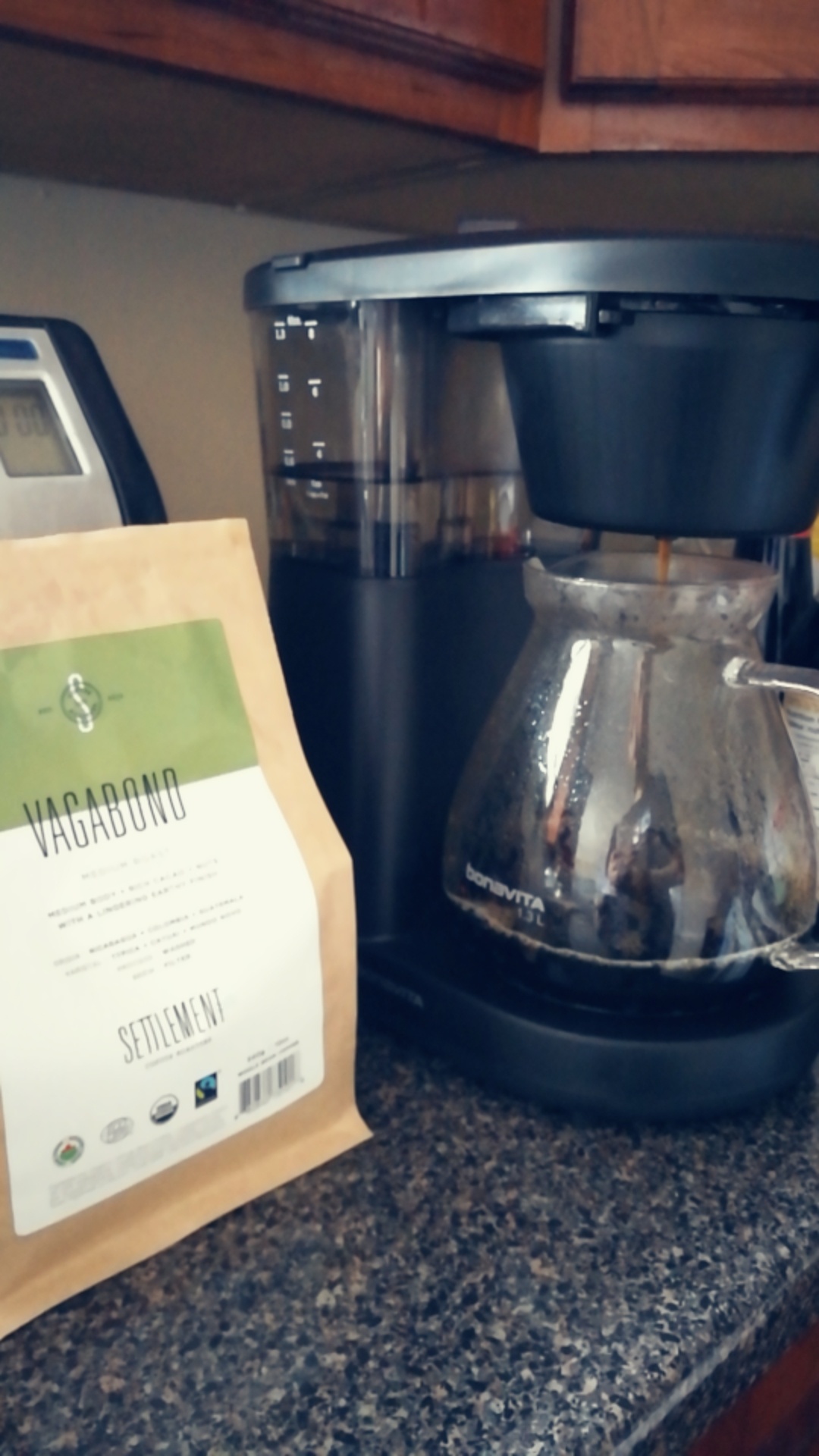 This coffee machine is SCA certified—by the Specialty Coffee Association, and had some really convincing reviews on Reddit about its optimal temperature control.

Unfortunately for me, I was initially very inconsistent with my grinds-to-water ratio, which turns out to be paramount to coffee (second to water temperature maybe).

In terms of design and aesthetics, the overall body is compact, and slides easily between my roommate’s toaster oven. The glass carafe is also quite nice, since it’s not only aesthetically pleasing, but also makes it easier to keep clean. Conversely, it also highlights mild coffee stains on the days that I don’t maintain it well.

On the note of its functionalities, there’s a pre-infusion mode, which takes a few more minutes to brew, but overall allows for more even soaking and saturation of the coffee grinds. The Bonavita achieves this by first dripping a small amount of water onto the coffee grounds to “bloom”.

For the longest time, I figured that since with such a “high-performance” coffee machine, I could cheap out of coffee grounds as well as a grinder. But on some impulse, my roommate picked up a cheap coffee bean and spice grinder, which turned out to be game changing. However, I do think that a good coffee machine makes low-quality coffee taste better, minus the trouble of maintaining good coffee-brewing methodologies.

It’s just a nice quality-of-life addition to my small array of annoying single-purpose kitchen appliances. But it seems worth the price and trouble of moving it around as I hop to different cities every 4 months. 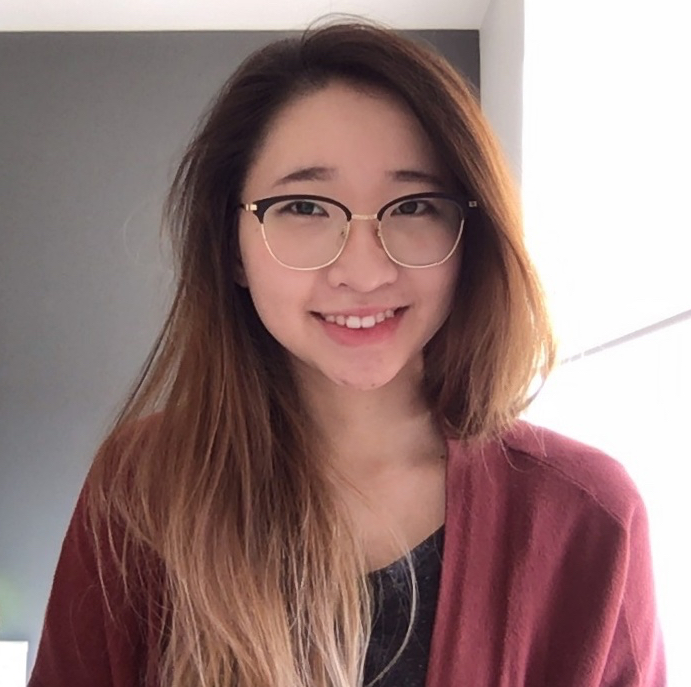